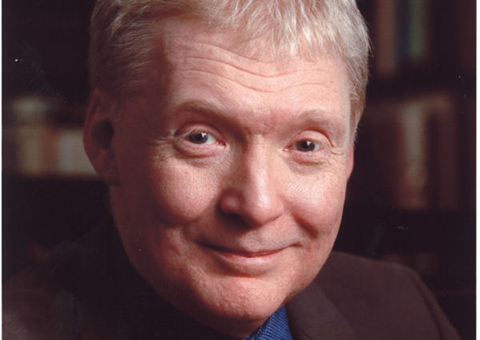 Graham Johnson was made an OBE in the 1994 Queen’s Birthday Honours list, created Chevalier in the Ordre des Arts et Lettres by the French Government in 2002, made an Honorary Member of the Royal Philharmonic Society in 2010, and awarded the Wigmore Hall Medal in 2013. He received Honorary Doctorates from Durham University, the New England Conservatory of Music, and the Edith Cowan University in Western Australia. He was awarded the Hugo Wolf Medal in 2014 for his services to the art of song.

Back to About Us